Electrical energy in many cases is converted to the thermal one 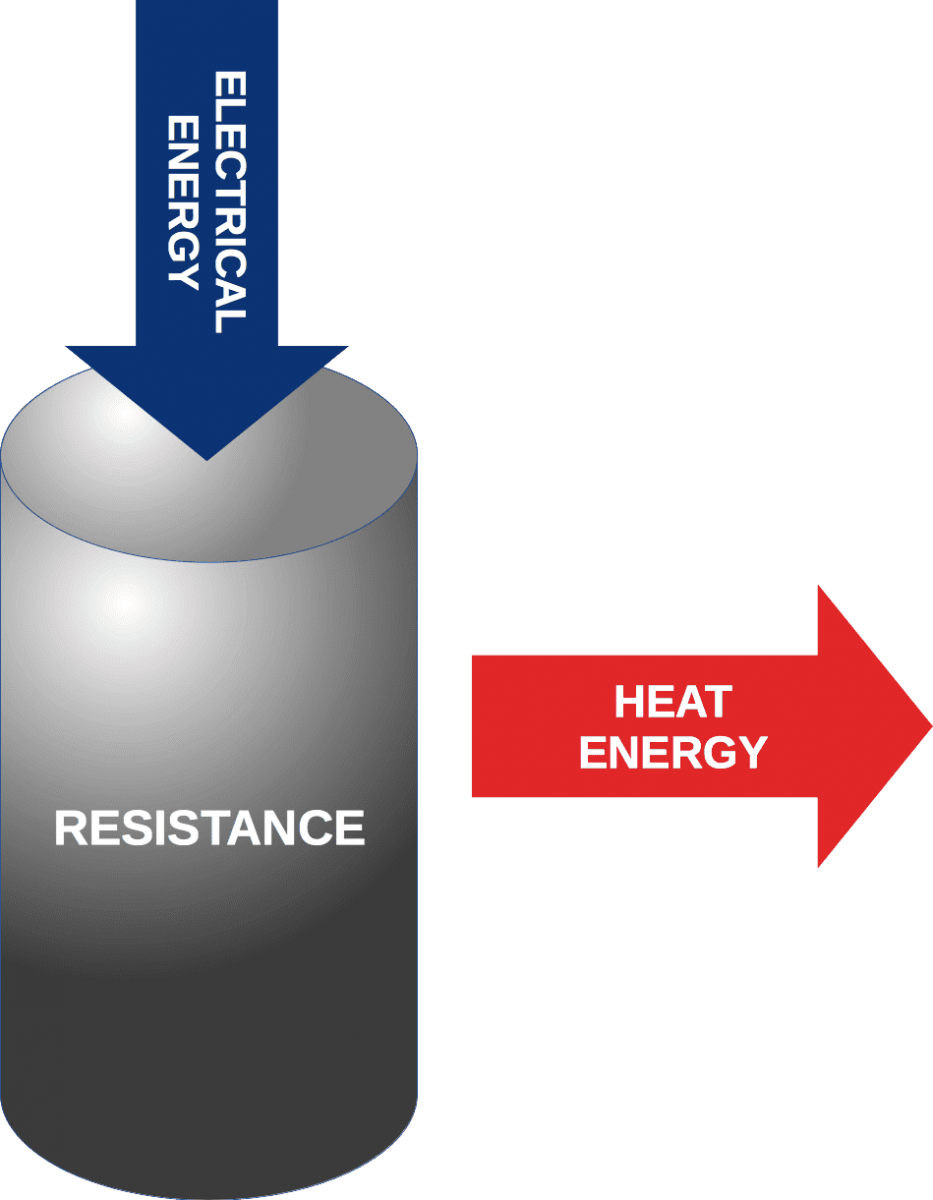 When we reviewed voltage we discuss that voltage is potential, which can cause the movement of charged particles (electrons).

The electric energy, that moves through a wire (conductor), generates magnetic energy.

But the electric energy will be consumed, if a closed wire loop is placed in the magnetic field of the conductor. As example, a metal ring is placed about this wire.

The current in the ring flow inside the metal ring and energy is consumed from the electric wire via the magnetic field.

The energy of the audio signal is considered as a square of signal shape. 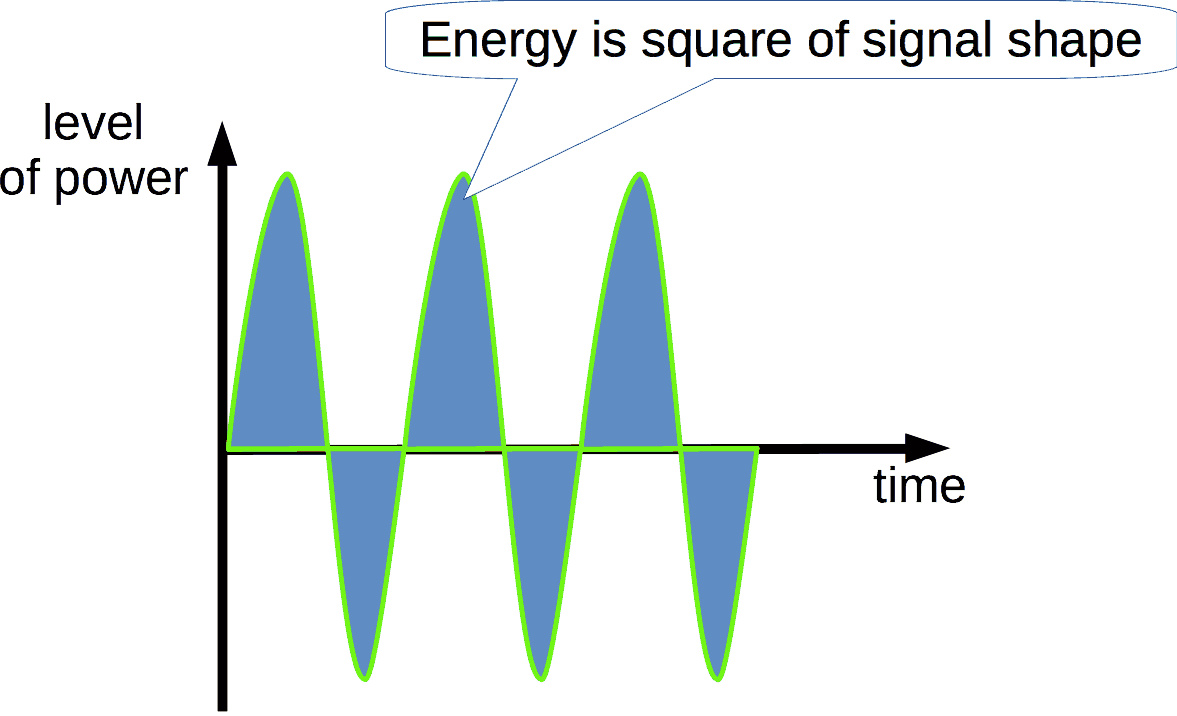 Power is the energy per second.

Power is calculated in several ways:

DIN POWER is a value of sine power:

How to convert PMPO to RMS power?

There is no universal method to convert PMPO to RMS safely.

Theoretically, if you know exactly PMPO's measurement conditions for a given device, you can calculate PMPO energy and calculate the power with the same energy but during 1 hour. It will be like RMS.

But, for calculated RMS, the cooling abilities of the device and its resistance to the temperature may cause damage issues. And actual RMS should be lesser or, maybe, higher.

What is the unit of electric energy?

Electrical enegry is measured in Joule or Watt × second/Watt × hour.