I suppose, reason of the discussions is small perceived sound difference, that is not obvious for everybody, or no difference.

It is the end of high-end?

Below I want to discuss: can we get sound improvement, obvious for almost everyone, in future audio equipment?

All I wrote below is only my personal vision to perspectives of audio equipment from points of view developer and consumer of audio products.

What is aim of audio hardware

When we discuss musical records of acoustic bands and orchestras, we want "naturalness" of playback audio.

Here "Natural sound" is sound similar to sound, that we can listen in concert hall.
In this meaning "naturalness" is degree of reconstruction correctness of concert hall sound in a listening room.

In my opinion, modern hi-fi/hi-end audio devices are close to ideal in conception of low distortions.

The devices achieved low distortion-level in music transfer thru full system: from microphone to speakers in listening room.

Audio equipment distortions,
when music signal is transferred from microphone to listening room

Ideal system should have zero distortions: signal, that input to microphone, is radiated from speakers without any changes.

It is story about harmonic distortions, flatness or linearity of different kinds of responses.

There are many discussions: we can hear difference between an audio units/settings/modding/processings or not? There are endless discussions.

I said above "close to ideal", because properly measured difference for human ears may be either enough small, or absent (including imaginary difference). Otherwise, there would are no discussions.

Below I want to discuss, that we can try do to get obvious sound difference for all classes of audio devices. Even for the best ones.

Let's watch the video for better understanding of subject discussion below:

It is very good video for illustration of lack of modern audio systems. Unfortunately, I don't know details of the experiment.

Look below to physics of the process.

At scene several omnidirectional audio sources (musical instruments) are placed. Acoustic waves are spread in all infinite number of directions around the sources. 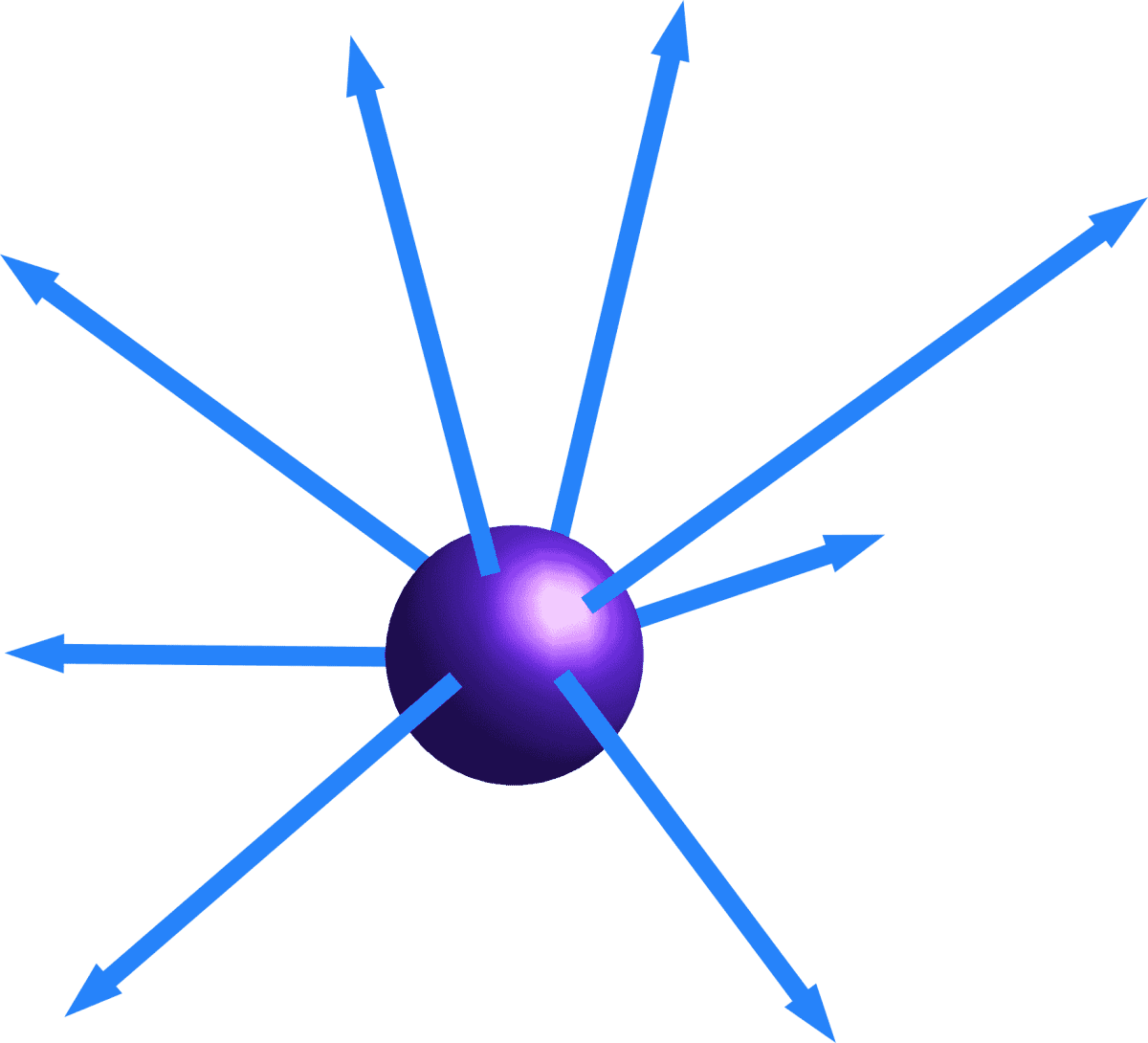 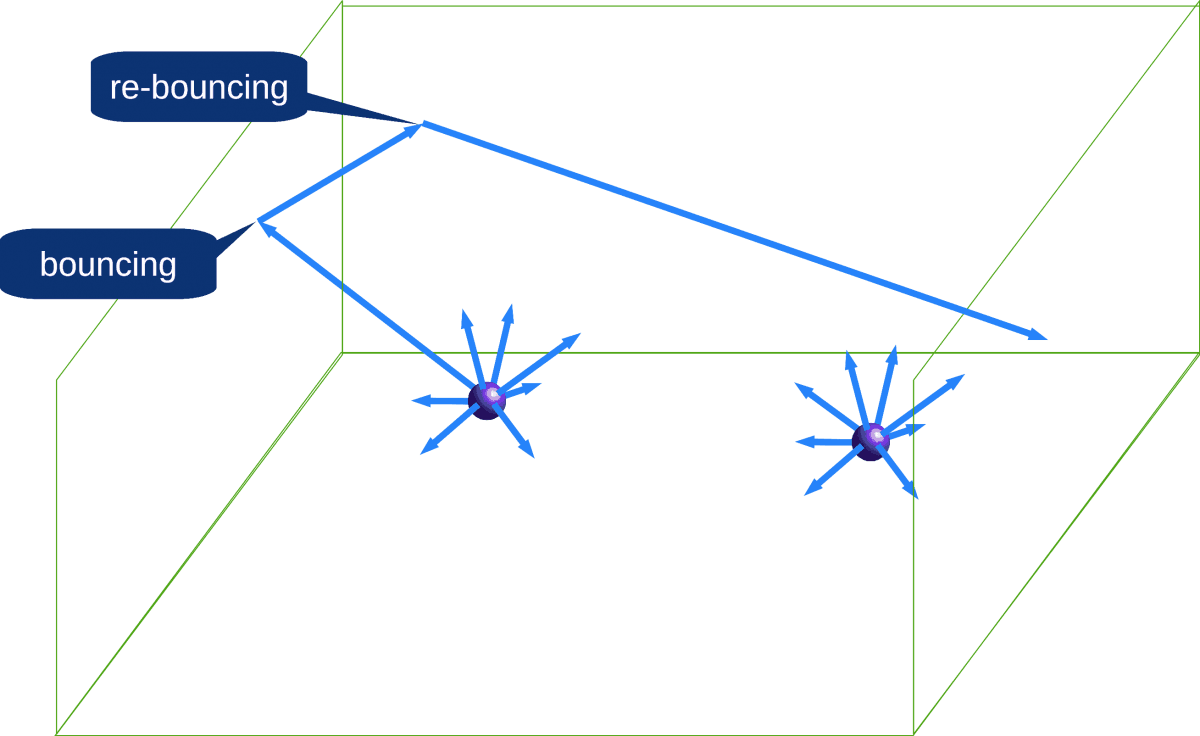 All these direct, bounced and re-bounced rays interfere.

Interference is sum of oscillations in the point of a space (concert hall, listening room).

Oscillations are distributed along rays, as shown above. Lengths of the rays are different. So waves pass way from sound source (musical instrument) to the point with different time delays. And the waves into the point may be as gained as reduced mutually.

Listener ear position may be considered as the point.

It create wave field in concert hall or listening room. The field is various in different points of the room. Because all these rays interfere differently in each point of concert hall. Point here is located in all 3 dimensions.

There are 2 main approaches:

2) 2 microphones in a human head model. Sound captured similarly human ears and distributed to record listeners without any processing.

Then record is radiated from speakers with some distortions by apparatus. Speakers are omnidirectional sources of acoustic waves too. There are direct acoustic rays, bounced and re-bounced ones also interfere.

Therefore record generate via speakers other sound field, than original live band. Even correctly captured record. Even after absolute elimination of the apparatus distortions.

Therefore, in my opinion, in current level of audio equipment we should discuss quality of sound (acoustic) wave field reproduction, instead traditional sound quality as distortions (harmonic, amplitude distortions and other) of equipment.

Sound hologram is aim of 3-D systems. As rule, these system are multichannel.

There are several issues: 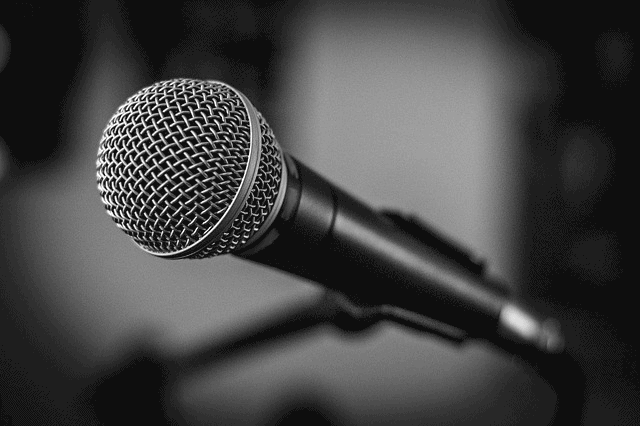 If we want capture sound in one listening position into concert hall, we can use head dummy with microphones in the head dummy's "ears". It is non-trivial thing, as seems at first sight. Because head is complex system of receiving acoustic waves. There is not simply 2 isolated microphones at places of the "ears".

Let's imagine, that we ideally modeled head as soundwave receiver. But there is no ideal model. Because different peoples have different "acoustic wave receivers" (further - "head receiver"). If we can model the head receivers of famous composers, musicians, trained listeners, we can release different editions of one concert (album) :-)

In the first approach, I see "head receiver" as bi-microphone system with two outputs. Using of microphones, with pattern similar to human ear, is desirable. Though it may be not enough for complete simulation of "live listener's ear system.

Microphone pattern is sensitivity of microphone to sound by all direction around in a 3-D space. 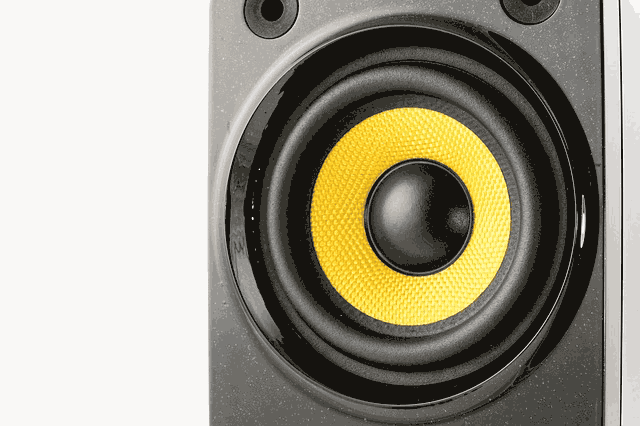 Speaker is audio source with complex pattern. I.e. the speaker radiate sound rays with different intensity at different directions. All these rays bounces and re-bounces off many different surfaces into listening room. 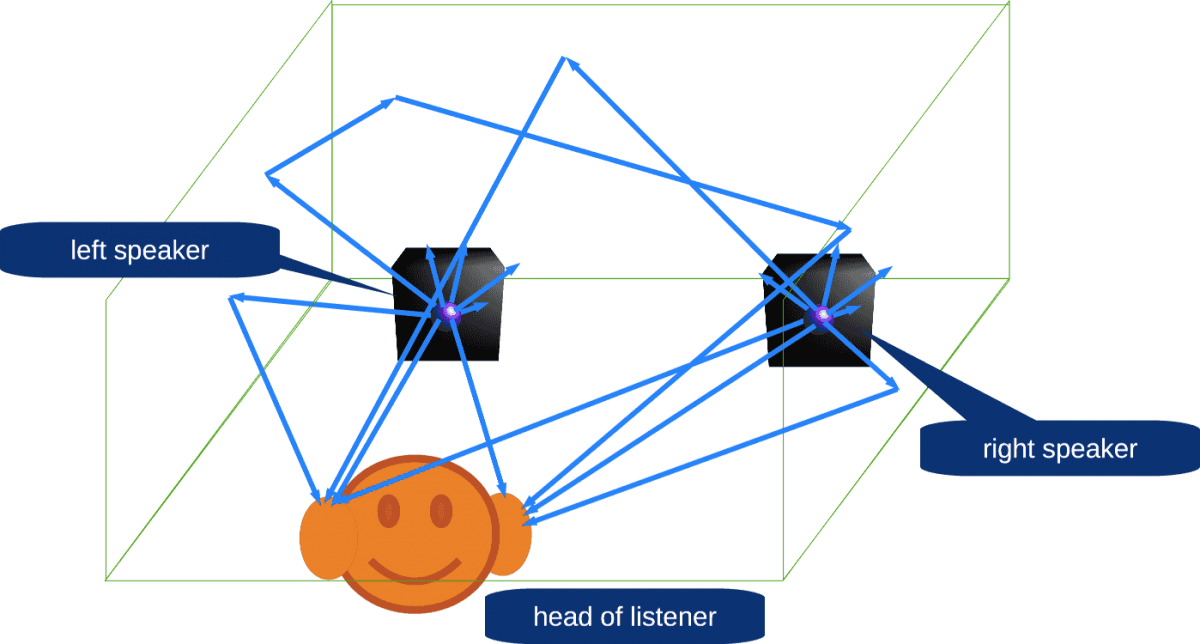 It distort played back sound hologram, even if it is recorded correctly.

Some modern audio systems system use virtual sound source to "draw" it in space of a listening room via speaker array (multichannel system). The array is not hard structure. System can use different kinds of the speaker arrays.

However, it is synthesis of audio object. It is not sound hologram capturing in the concert hall. Though the syntesis is good decision for electronic music and cinemas. I.e. for cases, where sound field may be artificially constructed.

I suppose, that it is reason, why some listeners prefer "simpler" stereo systems. 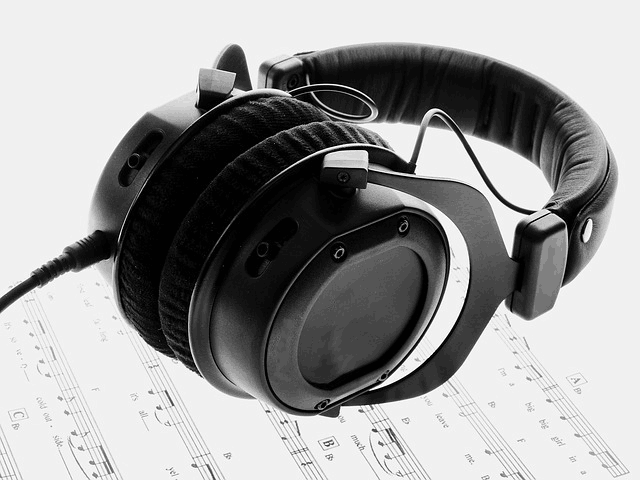 Into a headphones, driver work in the immediate area of ear, unlike a speaker system.

However, it is not ideal system too. Despite short distance between ear and the driver, headphones is complex acoustic system, that also distort sound hologram. As radiation source there work not only driver, but cap too.

Ear is complex system that receive sound from all directions. I think, here more correctly discuss a head as sound receiver. However, headphones can't reproduce complete acoustic environment of head.

Besides it in concert hall acoustic waves and vibrations impact to human body. However, it more depend on music genre (classic, rock, dance, etc.). The body impact out of headphones abilities too.

I watched picture where speakers was divided by acoustic shield to reduce of crosstalk between left speaker and right ear and contrary. However, it is not way because bouncing issue isn't solved. And sound hologram is distorted there.

Spatial position of virtual sound source in our brain may be implemented via acoustic wave field synthesis - modeling via digital signal processing.

The synthesis is modeling of spread, adsorbtion, bouncing and re-bouncing of waves in listening room space.

Listening room speakers are used to generate acoustic waves, that are modeled via the wave field synthesis.

Number of speaker is not primal matter.

Before playback room may be measured and/or modeled to correct WFS processing parameters.

After room modeling we can get required speaker number: minimal and recommended.

Too many speakers even may degrade quality of spatial modeling.

I suppose, that we have potential abilities to obviously improve sound quality in a future audio devices.

It can be implemented via capturing and producing of concert-hall sound field (sound hologram, 3-D sound) in a listening room.

Currently closest way to create sound hologram is capturing of the sound field in a listening point of a concert hall via 2-microphone head dummy and playback it in headphones.

However, it is not cause impact sound to human body, including head fully.

Further sound-field playback device should be easy in use like stereo systems.